Back in 2017, we covered five celebrity chefs with amazing kitchens that would serve as great inspiration for our own homes, including those of TV legends Paul Hollywood and Mary Berry. After all, if you need a kitchen that’s stylish while also practical, versatile without failing to be charming, who better to look to?

Perhaps now though, a few years on, you have new practical needs that your current kitchen is no longer meeting. Or, you’re just feeling restless with its design. Take a look at these five other celebrity chef kitchens that we’d also love to own.

TV and fine dining magnate Gordon Ramsay spared no expense to create the kitchen chefs dream of. Spending half a million pounds, including building an extension off the back of his house, he made sure to get it just right. It’s sleek yet homely, highly functional without sacrificing a certain sense of style.

While we don’t recommend anyone spend quite as much as the Hell’s Kitchen star has on his appliances – Ramsay reportedly spent £67,000 on his Rorgue cooker according to the Guardian – it is possible to recreate your own kitchen in the spirit of his. Ramsay’s design philosophy focuses on preparing everything in a centralised area (an island is ideal) with all his ingredients, pots and pans within arms reach. If you’ve ever seen a Gordon Ramsay cooking tutorial, you’ll know that speed and ease of access are important to how he organises his kitchen.

Also, don’t forget about verticality. Ramsay makes full use of his kitchen’s highest areas, installing a fixture that not only serves the practical purpose of making the most of his space, but also an aesthetic one. By drawing the eye up, it creates the feeling that your kitchen is taller than it really is. This is a great way making your home feel larger without committing to a £500,000 series of renovations.

Still unconvinced that this really is an amazing kitchen design? Watch how easily it allows Ramsay prepare a delicious, home-cooked breakfast:

Executive chef and owner of Natural Selection, Aaron Woo knows his way around his greens. He’s run a highly successful vegan and vegetarian restaurant since 2011, after all. But he also knows his way around blacks, silvers and dark mahogany. The Portland-bound chef’s kitchen has a strong, masculine style that packs as much as it can into its space, ensuring every shelf, rack and cupboard has a singular purpose. This helps ensure its visual identity remains clear and impressive, rather than cluttered or confused.

The big takeaway from Woo’s kitchen is that simple is often better. Because everything is designed with its end purpose in mind, and precious kitchen space isn’t wasted on purely aesthetic choices, the result is a cooking area that looks like it’s manned by someone who really knows what they’re doing.

This would be ideal if you often have one or two friends over at a time and want to entertain them while also creating a bit of a culinary demonstration – bringing a restaurant quality atmosphere to the home kitchen. At the same time, this celebrity chef kitchen is the perfect model to follow if you’ve got a busy family-oriented household. Need to prepare food for 4 energetic kids before school? An amazing kitchen with the space and organisation of Woo’s is exactly what you need. 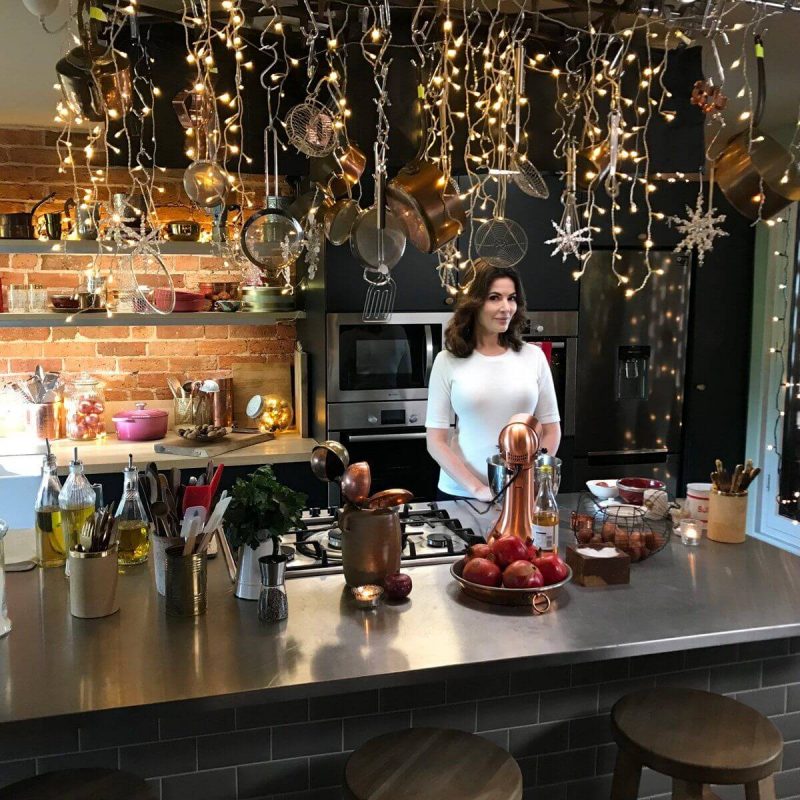 This entry comes with a little bit of an addendum, as Nigella’s celebrity chef kitchen isn’t her home kitchen. It’s in fact a set, built for her many TV cooking lessons. That said, it still has lots of practical and visual elements that can provide inspiration for your kitchen.

Nigella’s cooking area makes use of something that most of the kitchens here don’t focus on as much – lighting. Specifically, artificial lighting. Cascading fairy lights and cleverly placed lamps on the countertop help produce a warm, almost festive feeling. Couple that with a practically-minded centre piece like an island in stainless steel, to make sure it goes with a variety of other appliances, and you’ve got a winning combination.

To see what this particular celebrity chef kitchen looks like in action, watch the video below:

Another subtle element of Nigella’s amazing kitchen is how she utilises space. By installing a large island, she keeps the space between it and the sideboards limited. It’s not so tight that it’s cramped, but it also doesn’t require more than a step to reach it (if that).

Having this kind of spacing around two sides of an island, with a more open seating area opposite, is a great way of directing the flow of people when you have guests over. It creates a natural communal area on one side and a “stage” area for the cooking on the other. This allows you to play gracious host and engaging performer all at once.

The Diners, Drive-ins and Dives presenter injects as much character into his kitchen as he does his own persona. This is not least of all because Fieri’s amazing kitchen is outdoors! It’s somehow classic yet timeless, mixing steel, brass, copper and iron alongside exposed brickwork. It creates something that echoes frontier America while also keeping it modern.

If you can afford an outside kitchen (in terms of cost and space) it can be a great way of creating a communal atmosphere perfectly suited to small parties. If you can’t, don’t worry! The rustic charm of this kitchen can always be adapted for the indoors. Consider organising everything around a central attraction, like Fieri’s log-burning stove. Alternatively, you could remodel your countertops with a similar kind of rough-looking granite material.

Something Fieri makes full use of is the shape of his kitchen too – and more specifically his appliances. See how he stores his utensils on the handle of the oven? That’s not only an inventive way of creating storage space where there typically isn’t any, but also a fun way of adding character and style. An amazing kitchen and a dynamic one – and for not a penny more!

Vintage, natural, homely. Alice Waters’ kitchen is something of a departure from the other entries on this list, favouring a calmer, more earthy aesthetic. It’s well suited to those who want to reflect a diet more organic in nature, or simply just use the kitchen as a more casual space than set-ups like Ramsay’s or Woo’s.

Waters’ celebrity chef kitchen is also deliberately less modern than the other examples. This isn’t to say it’s dated, far from it; the activist and restauranteur’s tastes are elegant, uncomplicated and above all inviting. As this design prioritises creating a space to sit down and eat, it’s brilliantly suited to charming family breakfasts and dinners or more intimate home-cooked meals but partners.

Remodelista have published a kitchen tour article if you’d like to see how Alice Waters’ designed her kitchen in even greater detail.

With another five celebrity chef kitchens in mind, hopefully you’ve got some valuable new inspiration for renovating your home.

Come across any stunning kitchen designs yourself? We’d love to hear about them. Share them with us @Quotatis on Twitter. Also, if you feel like getting more inspiration from celebrity homes, check out our article on Taylor Swift’s striking homes. There’s even more food for thought when it comes to her kitchen layouts.

Have a kitchen remodel in mind? Quotatis can help! Simply fill out the form below with the details of your project and we’ll match you with up to four pros that can help make your kitchen vision a kitchen reality.

Nathan Price is a Content Marketing Intern at Quotatis. He writes about a range of topics that focus on saving customers money and helping them find creative new ways to renovate their home. 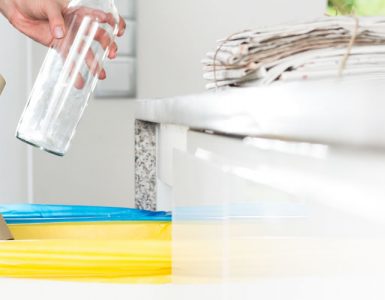 If you’re thinking about revamping your kitchen this year, there’s more to consider than just the practicalities and style. The modern kitchen also needs to be eco-conscious in both its initial design and its day-to-day usage. You may worry that... 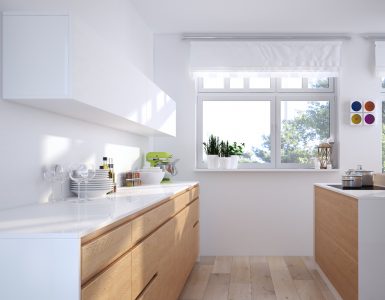 There are so many things that we need our kitchens to be: stylish, practical, versatile, charming. If you’re struggling to create the perfect kitchen, it’s a good idea to look around for inspiration – and where better to turn to than celebrity chef... 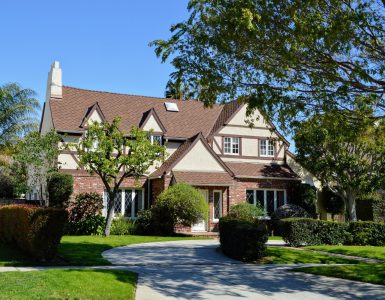 Taylor Swift has it all – an incredibly successful music career, a suite of model friends and an enviable real estate portfolio. With her sixth album looming, and the storming success of her recent video, Reputation, we figured it was a great time...

6 tips for creating a sustainable garden