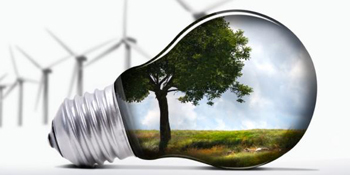 › Quotatis | Blog › News › Inspiration › Eco Homes › What improvement will increase the value of your home?

What improvement will increase the value of your home?

Improving the energy efficiency of your home is a sure-fire way to cut expensive bills and counter the price increases the major companies are enforcing for gas and electricity. But did you know that making these improvements can add an average of 14% to the value of your home?

Energy efficiency just became more attractive. And according to Government reports, in some parts of England the value of your property could rise a staggering 38%.

The Energy Performance Certificate (EPC) has become important as it shows how efficient your home is. The scale ranges from A-G with A the most efficient and G the least. And improving your own EPC from G to E or D to B could see you add £16,000 to the value of your home.

In the North East the potential increases are at their highest, with a £25,000 rise possible. The North West is just behind on £23,000.

So which home improvements would be best for adding value to your home? A replacement boiler, loft lagging or wall cavity insulation is a great place to start. You can save up to £300 every year with each of these and increase your property’s value at the same time.

Then you have solar panels, which research suggests are the most desirable non-essential for potential buyers. The popularity of solar is heavily linked to the substantial financial rewards, worth hundreds of pounds every year for more than two decades.

Speaking on the findings , Energy Minister Greg Barker said: “We have long known the benefits of making energy saving improvements to the home, but this study is real evidence of the huge potential rewards.

“Not only can energy efficient improvements help protect you against rising energy prices, but they can also add real value to your property. This Coalition is committed to helping hardworking families with the cost of living.”

An inefficient home will be wasting hundreds of pounds of your hard earned money every year, with replacement boilers, cavity wall insulation, loft lagging and double glazing all possible improvements.

If you’re among the 46% of UK homeowners in band D, then you could start saving immediately with some much needed upgrades.

Estate agent James Brooks backs the findings too and says that the efficiency of properties is a new factor coming into play with saleability.

He said: “With fuel bills continuing to rise, buyers are becoming more and more conscious about the energy efficiency of their prospective new homes and are willing to invest more in a property now if they know it will cost them less to run in the future.

“As such, we always try to advise our customers to consider the real S.A.L.E. value – Size, Aesthetics, Location and Efficiency – when buying or selling.”

The Government are especially keen to address the issue of inefficiency in the UK and their flagship programme, The Green Deal, is designed to tackle exactly this. The scheme helps support the investment of upgrades by offering a loan which is paid back with the money saved on energy bills.

The table below shows the value you could add to your home by improving the EPC rating of your property:

I have been managing online projects since 1999 and I'm a experienced marketeer, who is well versed in international brand management, online business strategy and developing long term relationships. Through my academic and professional background I am a specialist in generating online loyalty towards brands. My experience has taught me that ultimately business is about relationships and people. For more information see my Google+ page. 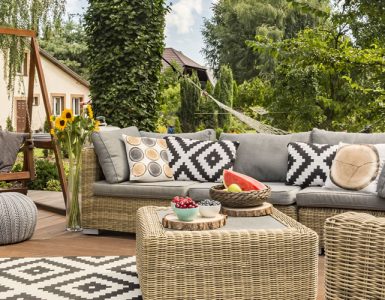 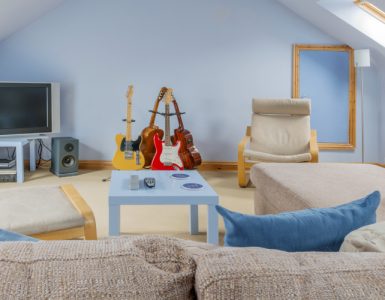 How to Make the Most of your Loft Conversion

A loft conversion is a great way to maximise space in your home. It increases the value of your property by up to 20%, can benefit from sunlight for most of the day and can really boost the kerb appeal of your property. The chances are that you... 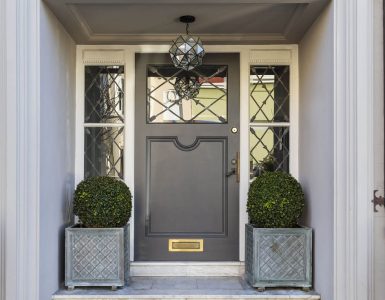 Aluminium front doors are increasing in popularity as the installation time and overall cost falls. There are a lot of styles and colours to choose from, making it appropriate for various kinds of houses. Couple that with how wooden doors degrade...