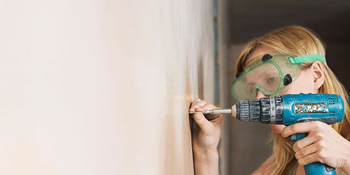 DIY jobs around the home you can do yourself

Have you got a list as long as your arm of things around the home which need doing?

They could be jobs that you’ve been putting off for months or even an issue that has only sprung up recently. Whatever the case, you need to tackle these simple tasks head on.

And you don’t necessarily need to call in an expert to do the work for you. In fact, many of those menial tasks can be completed with a bit of DIY, saving you money in the process and taking not much time at all.

Of course, some improvements will need a professional in the industry, but let’s take a look at those you can do yourself.

Have you got one or more leaky taps? Have you left the problem because you can’t afford to call in a plumber or have simply forgotten about it? Well it’s time to fix the problem.

It doesn’t take long to fix a leaking tap and you certainly don’t need a plumber. First turn off the water (there’s typically a handle under the sink). If not then turn the mains off with the stopcock.

On most occasions a tap leak is caused from a worn out washer, so open up the tap, remove the nut and find the washer. A replacement won’t be expensive and you simply fix it into place and screw the tap back on.

Do you find yourself wobbling around when sitting on the toilet? It’s not exactly the most pleasant experience and you won’t have to spend much to replace.

You can purchase a new toilet seat from most DIY shops, so find one to match your toilet. All you need to do is unscrew the old seat and replace it with the new one. Make sure to clean the toilet before fixing the new one in place and you’ve carried out two chores in one swoop.

Do you have some creaking floorboards around your home? Many people live with the problem for years and never sort out the issue, but the simple fact is you can fix this in just an hour or so.

Floorboard squeaks are mostly just caused by a loose board. You’ll need to get some screws and a screwdriver, lift up the carpet and fix the board back to the joists. And hey presto, no more squeaking.

If you have broken wall tiles you’ll know just how much they ruin the effect of the room. And it won’t take you long to restore the tiling so it’s as good as new either.

First off you’ll need to remove the grouting. You can do this with a sharp knife or grouting saw. Make sure to do this part first though otherwise you could damage perfectly good tiles.

Hammer the old tile so it cracks into smaller pieces and chisel out the old adhesive. Then spread some fresh adhesive into the space and fix the new tile. Grout the tile and wipe clean with a wet cloth. Job done.

Is water taking its time to clear from a sink or bath? If so then there’s every chance of a blockage further down the pipeline. Sinks can become blocked by food, hair and other substances. It sound disgusting but it needs to be cleared.

The blockage tends to be in the U-bend (the part where the pipe curves). First off you could try using a plunger to remove the blockage and if this doesn’t work you’ll need to go into the pipe.

Unscrew the threads and remove the U-bend pipe, emptying the contents into a bucket and disposing of. Just don’t flush it back down the sink or you’ll have to do this over again in a couple of weeks!

Back in 2017, we covered five celebrity chefs with amazing kitchens that would serve as great inspiration for our own homes, including those of TV legends Paul Hollywood and Mary Berry. After all, if you need a kitchen that’s stylish while also... 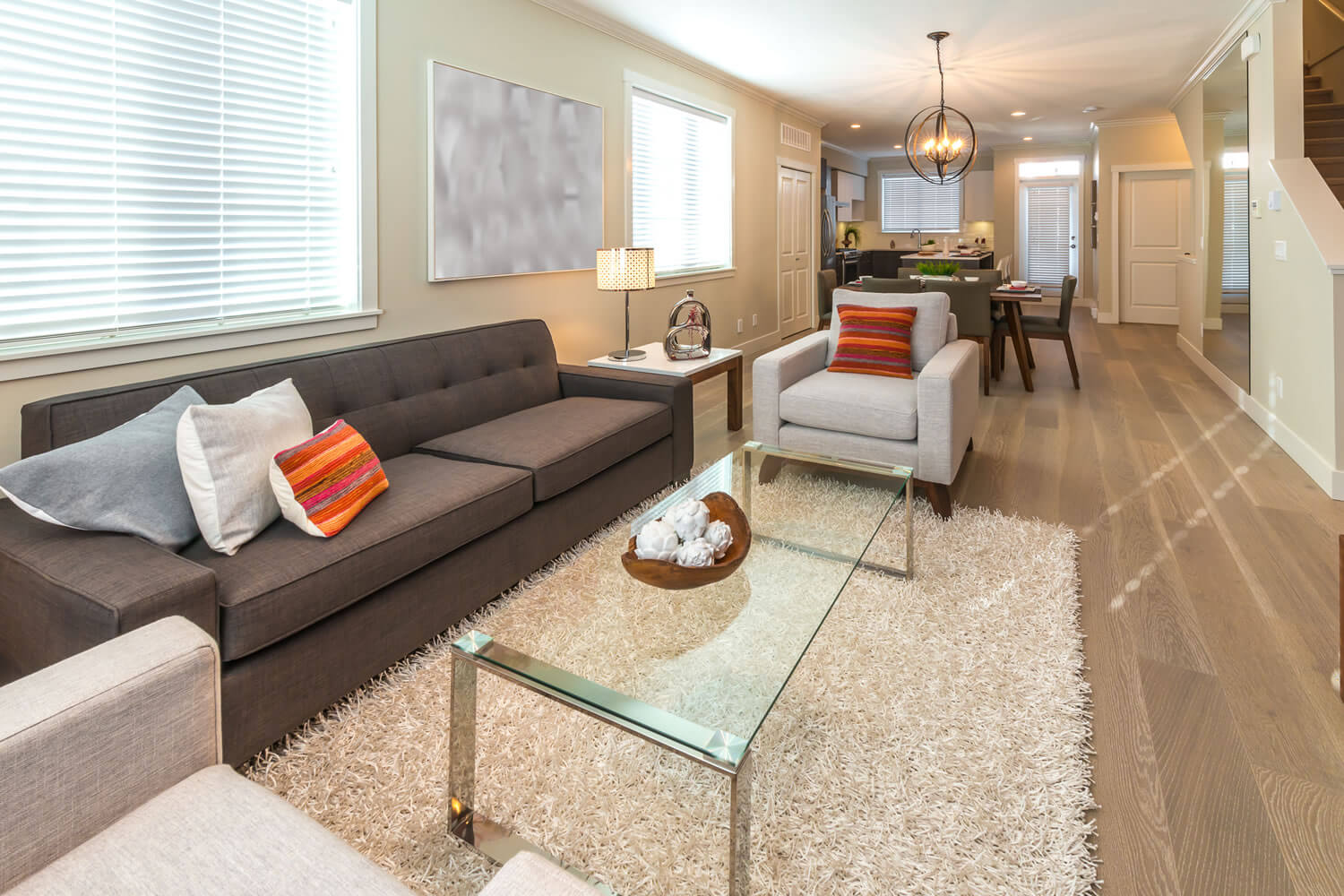 Your living room is one of your home’s most important spaces. Whether you’re socialising with friends, spending time with family or just relaxing on your own, this is often the ideal place to do it. So it needs to look good! If you browse for living...