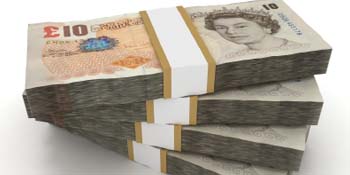 Research shows that adding an extra bedroom to your home is the best way of increasing its value, but with the wrong improvements you risk bringing down its valuation.

An incredible 42% of homeowners are looking to improve their home over the next six months, probably down to the expensive nature of the buying market at the time being.

But whilst an extra bedroom can add as much as a fifth to your home’s valuation, botched DIY will actually bring down its price.

Double bedrooms are what’s to be considered and if you can sneak an ensuite into the extension then that’s even better. The Nationwide group even says that you can increase your home’s value by 21%.

The average home in England is worth £249,745 and by converting your loft into a bedroom ensuite you can increase the value by around £54,500. And if you choose to extend your home for a new bedroom you’ll be looking at a £28,600 increase.

Aside from adding a new bedroom, bathrooms look to be the next best thing. An extra bathroom would typically add £13,000, or 5% to your home’s value.

Nationwide’s chief economist, Robert Gardner, said: “Having more usable space is generally thought to be consistent with better quality accommodation and people are prepared to pay for it.

“Home improvements that increase floor area, such as an extension or loft conversion, remain a good way to add value.”

If you want to understand what loft conversion cost might be for your home take a look at our online guide.

Energy efficiency also has a big part to play in your home’s value, as potential buyers are keen to reduce their fuel bills and avoid extortionate prices.

There are plenty of ways to do this as well, such as adding loft lagging or cavity wall insulation, and installing solar panels. Since 1996, more and more homeowners have been improving their home’s energy rating, with Nationwide revealing homes in the top four bands (A-D) have increased from 20% to 65%.

Gardner says, “With fuel costs continuing to rise and an increased emphasis on environmental sustainability, we expect households to become increasingly conscious about their energy use.”

Other areas of the home that Gardner recommends improving include the kitchen and the garden.

The cost to improve a garden varies greatly, so we have pulled together lots of different options and created the ultimate garden landscaping cost guide. 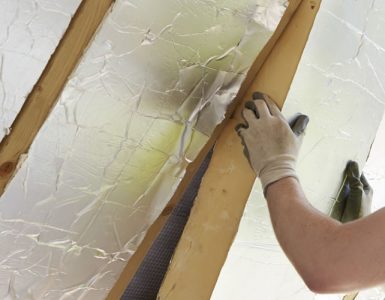 Chancellor Rishi Sunak has announced a £2bn Green Homes Grant in England for energy-saving home improvements including insulation and double glazing. Under the scheme, the government will pay at least two-thirds of the cost of home improvements that...

How to Make the Most of your Loft Conversion

A loft conversion is a great way to maximise space in your home. It increases the value of your property by up to 20%, can benefit from sunlight for most of the day and can really boost the kerb appeal of your property. The chances are that you...