Thank you for requesting a call back one of our advisors will be calling you shortly.
Our opening hours are 9am - 7pm Monday to Wednesday, 9am - 5pm Thursday, 9am - 3pm Friday & Sunday.
Unfortunately this number does not seem to be correct, please check the number and try again.
Alternatively call us on 01603899910
Home >> Building insurance works >> Scotland >> Renfrewshire >> Renfrew 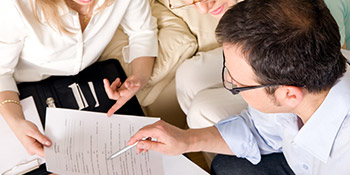 Buildings insurance is essential in this day and age, being able to help to insure areas of your home including the roof, house windows and walls. It'll often even protect fixtures such as the bath, toilet and kitchen.

Most buildings insurance coverage plans will take care of damage as a consequence of fire, lightening, explosion, theft, vandalism, storms and flooding. More times than not, if you are taking out a mortgage the bank will firmly insist on buildings cover of some sort. Despite the fact that it's not compulsory in other situations, it's recommended.

If ever the worst does indeed happen and you end up with damage to the house as a consequence of one of the above mentioned events, then you'll have to get a professional business to care for the problems. The insurance provider won't do that; they'll only cover the bill. For this reason, you need to be sure to find a company that will perform a great job.

Should you wish to learn more about building insurance policy work, just complete our quick form.